All-Star Break Recap: Indiana Fever Could Be in Playoffs

After the Indiana Fever went 1 – 7 in their first eight games, the only way they were going to be in the playoffs is if every other team got bird flu two days before the playoffs started.

The Fever were plagued with injuries that took most of their starters out for those first eight games, although Shavonte Zellous and Briann January both carried the mantle of leadership. 2012 MVP Tamika Catchings came back in game 9, which seemed to make all the difference in the world, and Erin Phillips came back a couple weeks ago. Meanwhile, Katie Douglas and Jeanette Pohlen are still out for an indeterminate time, and Jessica Davenport had season-ending surgery.

My family and I were at the game on Tuesday when the Fever suffered a surprising loss to the New York Liberty. 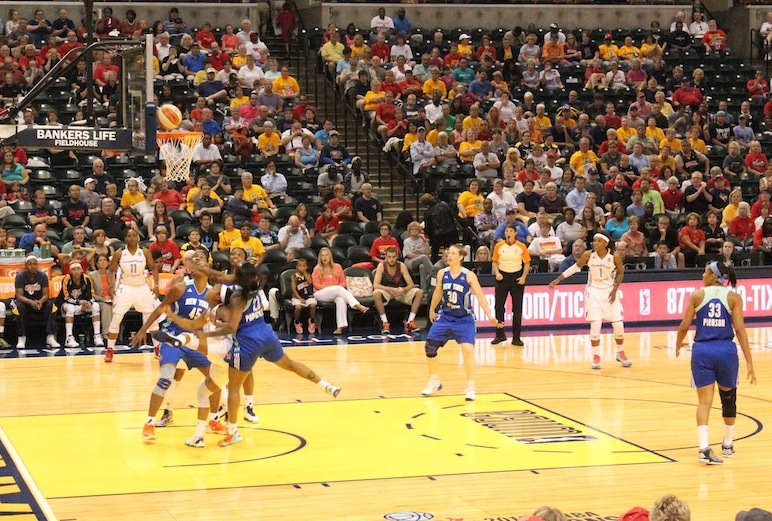 The loss was surprising and disappointing, but it also gave Fever fans a reason to be hopeful. In a couple different scenarios — Shavonte Zellous reaching her game average, or Erin Phillips, Jessica Breland, and Layshia Clarendon matching their game averages — the Fever could have won that game.

It shows how close the Fever is to returning to last year’s form, and how likely another run at the WNBA Championships actually is.